Most Productive County Legislature, Ever

Most Productive County Legislature, Ever 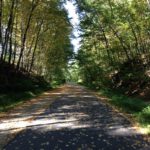 The Republican Legislature supported and authorized funding to complete County Executive Marcus Molinaro’s plan to expand both the Dutchess Rail Trail and the Harlem Valley Rail Trail. In the next year, the Dutchess Rail Trail will connect the Walkway Over the Hudson to Pawling and Putnam as well as connecting the Harlem Valley Rail Trail to Columbia County. The County purchased Lake Walton, in East Fishkill, which will become a passive park with water access and hiking trails while maintaining the scenic and environmental nature of the wetlands. 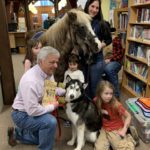 The Republican Legislature authored and passed an Animal Abuse Registry. This Registry will restrict anyone who has committed an animal cruelty crime from owning an animal for 15 years. All abusers will be listed on an online registry. Animal sellers are required to check this registry to ensure they are not selling an animal to someone with a history of abuse. It will also cut down on dog trafficking and dog fighting rings. 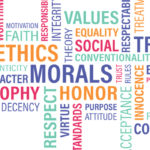 The Republican Legislature authored and passed the good government trifecta-