October 11, 2019
“On the third day since leadership from his own party called for him to resign, Giancarlo Llaverias still refuses to do so.

First he demeans and degrades women.

Then he says he’s physically abused them.

Then he lies about it.

Now he’s covering it up.

The Facebook page with his disgusting comments has been removed. And the YouTube video where he “pretends” to defend child molester R. Kelly and casually chats about smacking women in the face is no longer online.

This is a coverup Richard Nixon would be proud of.

But Llaverias can’t cover up who he really is. He’s a sexist who joked about rape. He’s an admitted domestic abuser. He’s a liar. And he’s a coverup artist. We also know what he’s not. He’s not a role model for young people. He’s not much of a man. He’s not a leader. And he’s not fit to serve one more day as a county legislator.” 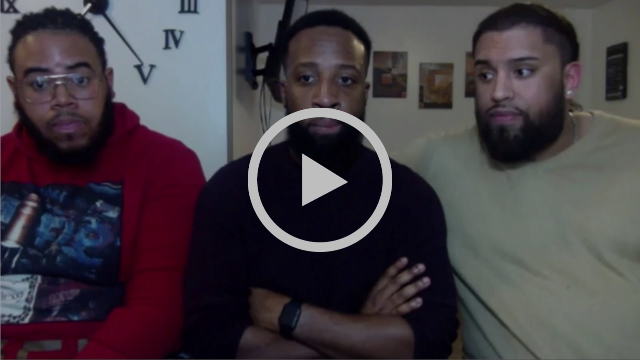 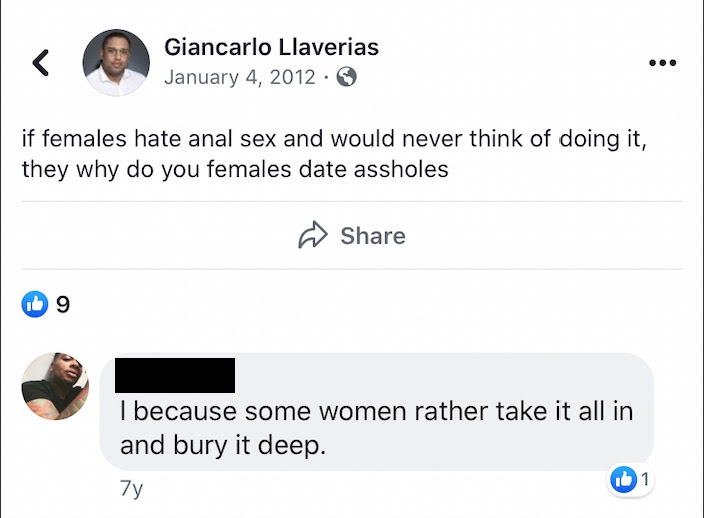 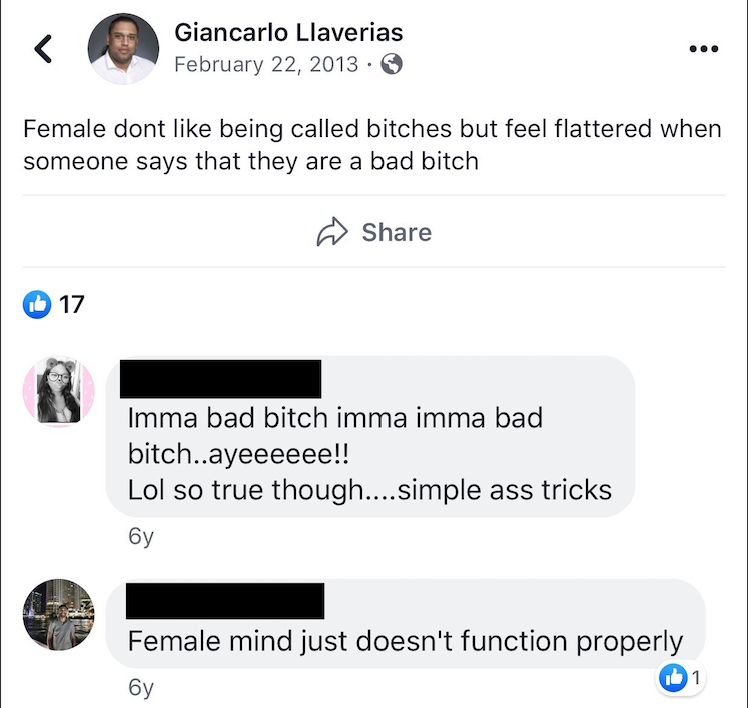 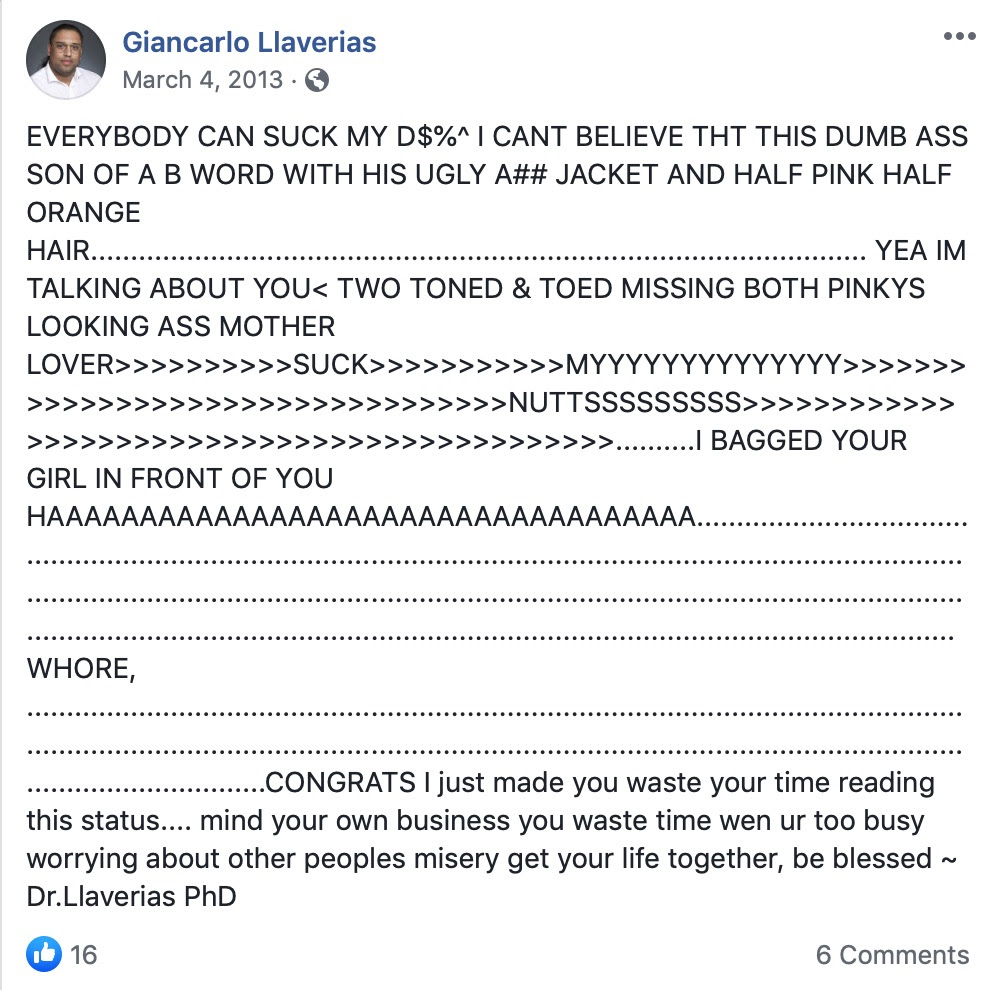